How Short Codes Work, and Why Ted Cruz and a Strip Club Both Want You to Text 33733

A US short code is a 5- or 6-digit number (shorter than the standard 10 digits) that only handles text messaging; you can’t make phone calls to or from a short code. In this week’s post, we’ll talk about the pros and cons of short codes, when to use them, and how to use them effectively by avoiding the common, yet unexpected mishaps they may create.

How Organizations Use Short Codes Now 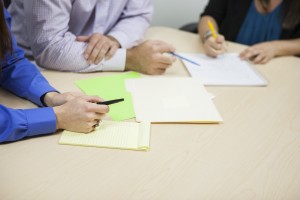 Tatango is another text message marketing company, and they have two short codes. Their short code 33733 has a variety of keywords attached to it, including San Francisco strip clubs and US conservative political organizations:

We’ve heard one story of a shared short code going awry when a survey company used one to send messages to a panel of respondents. One of the respondents got jumbled messages from the survey company and from a retailer. It turned out that he had previously used the same short code to text the retailer, and somehow wires had been crossed. 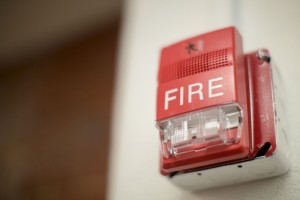 In a larger-scale incident back in 2010, Ez Texting had a client called legalmarijuanadispensary.com using Ez Texting’s standard 313131 shortcode. T-Mobile objected to this and started dropping all messages coming from 313131, which meant that none of Ez Texting’s clients could send messages to cellphones on T-Mobile’s network. Ez Texting filed for a restraining order against T-Mobile and the companies settled two weeks later.

If your organization has the budget and has the time to go through the approval process, using a dedicated short code can be well worth it. Chipotle uses its own short code (888222) instead of renting a shared one. It uses different keywords to let people sign up for information, coupons, and various promotional campaigns.

If you want to use a short code with Instant Census, talk to us, and we can run your surveys through a custom short code provided by Twilio.

Whether you want to run surveys off of your own (dedicated) short code or off of standard 10-digit phone numbers, we can help you do it with Instant Census. Get in touch today!